Missing Links vs: Glow Ball I Me Minery

The Beatles
I Me Mine 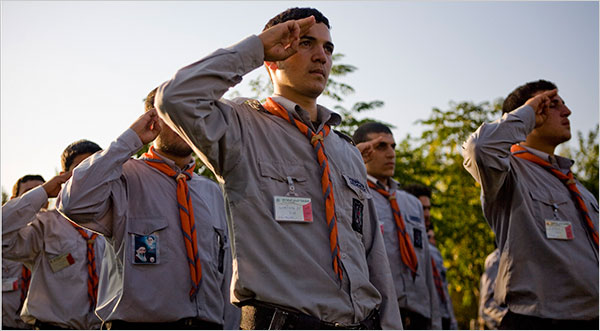 A frightening youth movement evolves in Lebanon’s Bekaa Valley. To the proximate north of the Jewish homeland goosesteps a graduating class of saluting young Muslim men adorned in disarming Boy Scout like uniforms, known as Mahdi Scouts, weaned on the fundamentalist Jew despising hatred of Hizbullah, pictured on the front page of the November 21st edition of the New York Times in an article entitled ‘To Fuel Quest, Hizbullah Harnesses Youth Piety’ 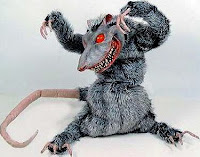 The Shiite-dominated government in Iraq is driving out many leaders of Sunni citizen patrols, the groups of former insurgents who joined the American payroll and have been a major pillar in the decline in violence around the nation. 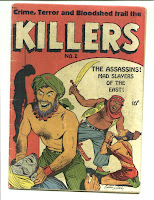 I watched him speak yesterday- Dude does not inspire any confidence, that I can tell ya. The voo in his doo is markedly pliable....subservient, nervous... obedient. Not good. Not a leader. We're on our own in this insane world, so prepare yourselves

Iran launches naval maneuver in the Sea of Oman

"New" report calls on US to accept nuclear Iran, recognize Hamas
LOL - same as the OLD REPORT.
Do you see now why for years I have been screaming it is all ONE? I think they should call these reports: Just STFU jump in the oven now, Filthy Jewtians! It'd be more accurate.

Beatings and abuse made Barack Obama's grandfather loathe the British
Naturally! Welcome to The Cult of the Professionally Aggrieved ~

WTF did Robert Rubin DO at Ciitigroup Anyhow?
What IS clear is that Mr. Rubin encouraged the changes that led Citi to the brink of collapse.

Chevron In the White House
The left will be so conflicted over Jones - since he is so pro-Pali, they should love him....and yet ..... because of the Chevron connection they object.... and here they are STILL missing the deeper points.... idiots.

Jews, Arabs attack each other in Jerusalem

In light of the Islamophobic and hate-filled programming on WBT 1110 AM’s Jeff Katz show, a boycott is being called for all advertisers that have a financial relationship with Jeff Katz. Since the arrival of Jeff Katz at WBT there seems to be a move to profit off ignorance and hate at the expense of the Muslim Community. We are calling on people of faith, conscience and decency to boycott those that financially support this purveyor of hate. The boycott can be enacted by signing this petition on-line (or paper), and/or calling the businesses and not shopping with the advertisers. This petition is being sponsored by the Islamic Political Party of America (IPPA) and is inspired by the U.N.’s ‘Stop the Hate’ campaign. 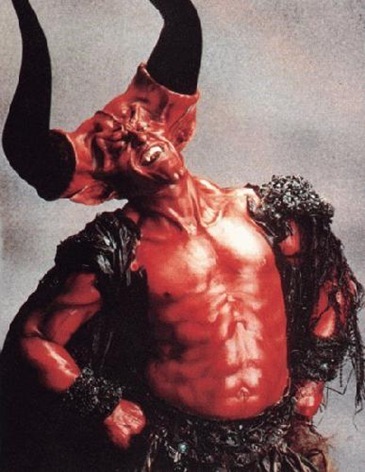 German Soldiers too Fat to Fight

Two olive branches buried by a Minoan-era eruption of the volcano on the island of Thera (modern-day Santorini) have enabled precise radiocarbon dating of the catastrophe to 1613 BC, with an error margin of plus or minus 10 years, according to two researchers who presented conclusions of their previously published research during an event on Tuesday at the Danish Archaeological Institute of Athens.

DNA has been found to have a bizarre ability to put itself together, even at a distance, when according to known science it shouldn't be able to. Explanation: None, at least not yet.

HAHAHAHAHA!
It is through the sciences that the secular will come to know the Face of God~
~ Maimonides

The Beatles
9 minutes of random I Me Mine meandering & mumbling
from the cutting room floor
Posted by BabbaZee at 8:24 AM