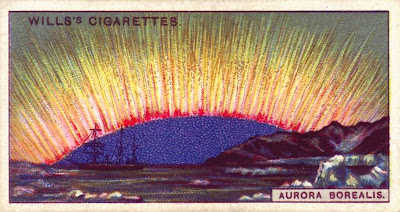 The Talmud says that Jacob, our father, never died. Moses, also, never died. Neither did Rabbi Judah the Prince. They were very high souls who were one with Truth in an ultimate bond —-and since Truth can never die, neither could they.

Yes, in our eyes we see death. A body is buried in the ground and we must mourn the loss. But this is only part of the falseness of our world. In the World of Truth they are still here as before.

And the proof: We are still here. For if these high souls would not be with us in our world, all that we know would cease to exist.