Dan Fogleberg
The Power of Gold

On June 19th of this year I ran this post:

This was the article 3 Wood was commenting on in that post:

The next U.S. administration will need to make "important policy changes to take advantage of new global opportunities," Hormats said during a speech at an Asian banking and finance conference at the San Francisco Federal Reserve Bank.

Those changes include realizing the U.S. needs to accelerate improvements in its trade balance to reduce dependence on foreign money, boost competitiveness by reasserting the Doha Round global effort and be a leader in global policy creation, he said.

The collapse of U.S. domestic savings, compounded by a widening trade deficit and increased consumer borrowing, have contributed to U.S. dependence on foreign capital, Hormats said. "Exports are rising at a much more rapid rate than imports," Hormats said, citing that 95% of the world's consumers now are outside the U.S. "About one-third of the profits of S&P 500 companies come from activities abroad."

Hormats also said the Doha Development Round, a set of international negotiations to promote free world trade, is stalling, and the U.S. needs to take initiative to open global markets for goods and services.

"If this round falters, and I think in the current moment there's a good chance that it will ... then the U.S. and other trading nations would do well to devote their efforts to improving -- and ensuring firm adherence to --- existing rules and dispute settlement procedures," Hormats said. He said the U.S. needs to focus on improving itself economically, but it also should become a leader in crafting international economic policies.

"We have to give if we want to get, which means negotiations," he said, adding that "the changing global landscape demands new institutions, new patterns of cooperation within existing institutions and new ways of ensuring that greater cooperation among institutions take place when their responsibilities overlap."

Dig the language in it.
In hindsight you can clearly see they were telegraphing big time what was to come in October.

To remind you, Czar Paulson, his Igor, Kashkari & the current head of the World Bank, Zoellick, are all from Goldman.

Many times since October I have said here that if you watch carefully what the Gold Man Sacks buys, sells, values, devalues, and publicly announces, you can accurately predict many future events and thus prepare for them.


Gold Man Sacks Missing Links for the past week or so:

Goldman, Deutsche Bank Are Said to Cut Jobs in Japan

Crude gives back 9% as US auto-rescue plan founders 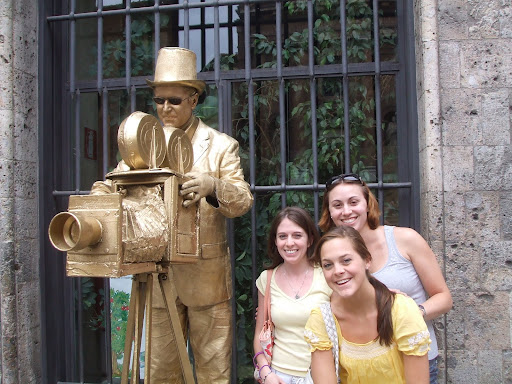 Goldman, The Fed, The Future and ETFs 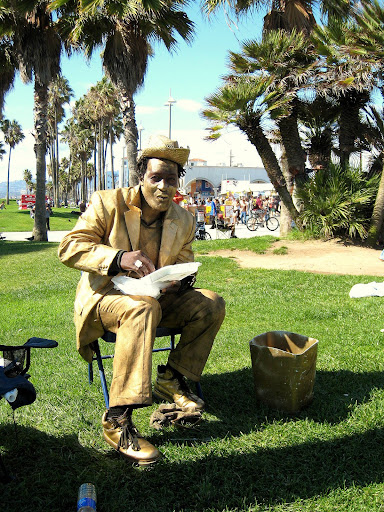 Only One Bank Cites a Loan From TARP Money

Moody's cut Goldman Sachs ratings one notch to "A1"

Advent and Eschaton and Apocalypse 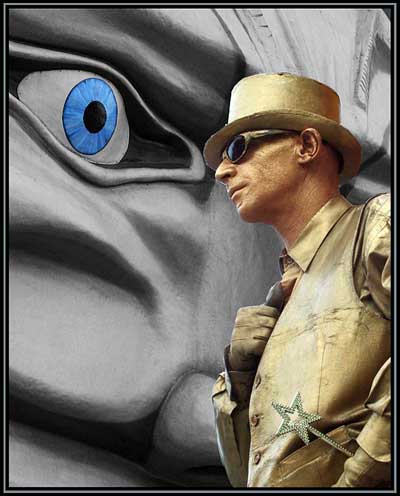 Former Goldman Sachs official Gensler to be CFTC head
'Financial regulatory reform will be a top priority of mine.'
— President-elect Barack Obama He is also president of Switchback Ranch LLC and has served on a number of nonprofit boards of directors. Mr. Leuschen received his A.B. degree from Dartmouth and his M.B.A. from Dartmouth's Amos Tuck School of Business.
Posted by BabbaZee at 10:07 AM