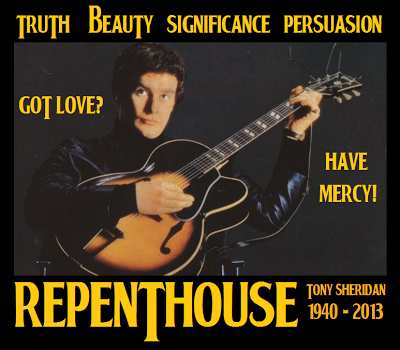 Singer-songwriter Tony Sheridan, an early supporter of the Beatles, has died in Hamburg aged 72 following a long illness, German media have reported.

Sheridan used the Beatles, then known as the Silver Beatles, as his back-up band when they played in the nightclubs of Hamburg's red light district in the 1960s before they were famous. 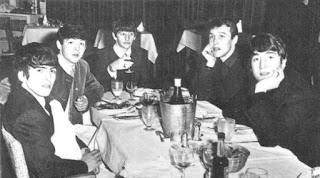 The Beatles, playing under another guise as "The Beat Brothers", also backed Sheridan on his song "My Bonnie" and Sheridan last year played at the 50th anniversary of the legendary Hamburg Star club. 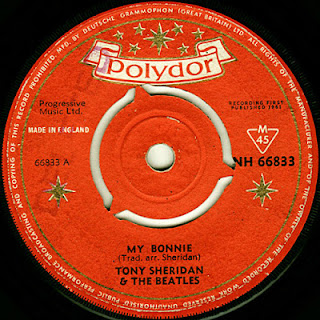 A 1962 performance including Ringo Starr on the drums at the Star Club with songs such as "Roll Over Beethoven" was a watershed performance that helped catapult the Beatles to fame. They were Sheridan's warm-up act that night.

"Tony was a good guy who we knew and worked with from the early days in Hamburg," Paul McCartney said in a statement on his website. "We regularly watched his late night performances and admired his style. He will be missed." 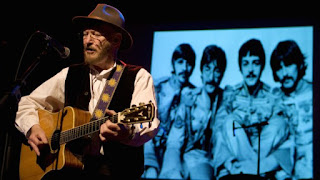 David told the leaders of the Levites
to appoint their fellow Levites as musicians
to make a joyful sound with musical instruments:
lyres, harps and cymbals.
~  1 Chronicles 15