IT'S A COOKBOOK!
Flashback: Obamanable Weapons of Mass Deception

The Audacity Of Inflated Expectations

Israeli FM: no real differences between Bush, Obama over Iran

Israel urges US not to rule out military option in Iran 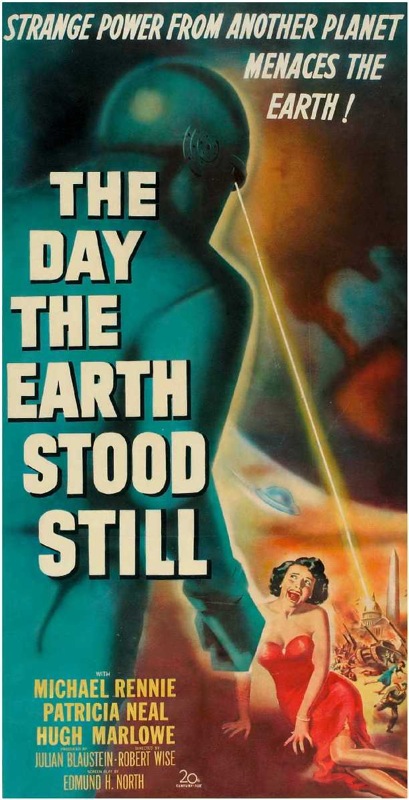 Paulson said on Thursday he would work for a "smooth and effective transition" to Obama's government that would be "in the best interests of the financial markets." Among the names mentioned as Paulson's possible successors are the former Federal Reserve chairman Paul Volcker, 81, and Larry Summers, 54, who served as Treasury secretary under president Bill Clinton.

Emanuel Was Director Of Freddie Mac During Scandal Judge bans use of the words "illegal" and "aliens" 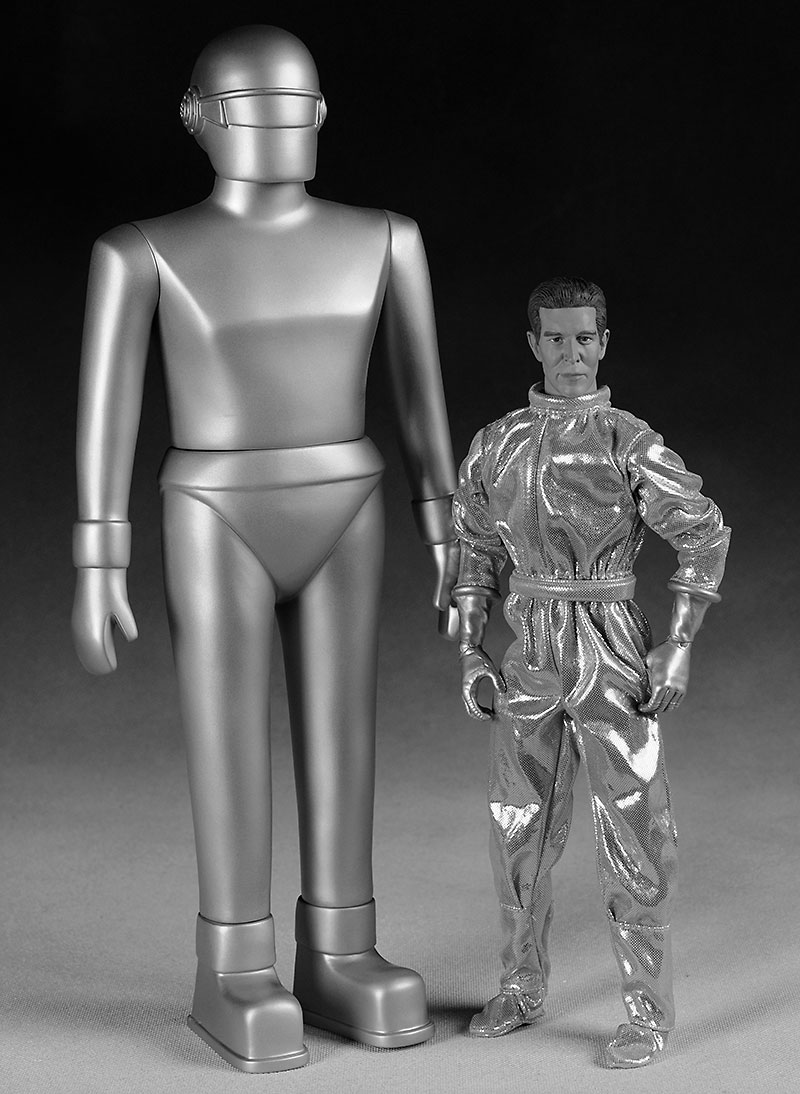 Told yez so, long time ago

So much for the "Rose Revolution"....

KUALA LUMPUR ~ The swift rise of the Islamic finance industry could hit a wall in the coming years as the sector struggles to find enough experts to do the job, an industry official said on Tuesday.

The US Should Ban Shari’a Finance

Licking the blood of Westerners

yes that's really his name, this shit just writes itself!

Holbrooke, a former ambassador to the United Nations, is touted as a possible secretary of state in the Obama administration. 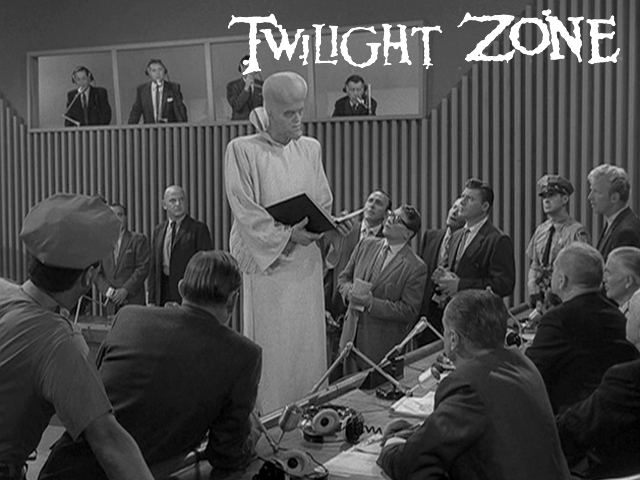