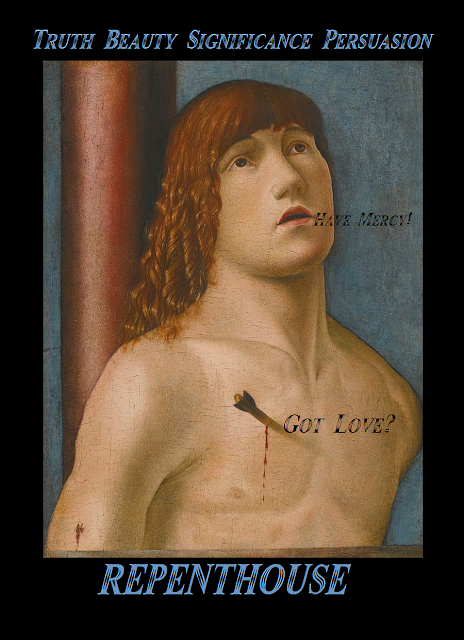 So he wrote to friends in Rome
A senator who owed him a favour
Asking for an executioner
So Paul could make his exit as a martyr
The senator sent this answer:

You Samaritans worship what you do not know;
we worship what we do know,
for salvation is from the Jews.
~  John 4:22