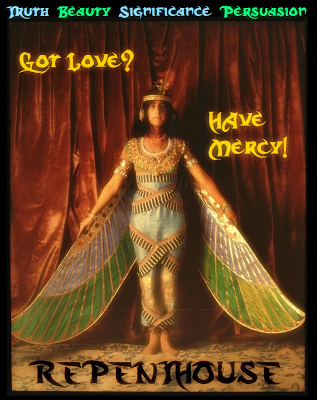 Then a new king,
to whom Joseph meant nothing,
came to power in Egypt.
~  Exodus 1

How did Washington become the best friend of the Muslim Brotherhood in Egypt, even as President Mohamed Morsi was asserting dictatorial powers and his followers were beating up secular liberals in the streets of Cairo?
OUR MAN IN CAIRO

In an exclusive report for Al-Masry Al-Youm, Mohamad Jarehi reports that protesters suspected of working against the Muslim Brotherhood are tortured and beaten with the knowledge of the police before being handed over for formal detention at a site just outside the presidential palace in Heliopolis.
Brotherhood Torture Chambers

Egyptian F-16 fighter jets made low passes over the center of Cairo on Sunday in a rare maneuver by the air force over the capital amid high political tension, AFP correspondents reported. The military was not immediately available for comment.
Fighter Jets Fly Low Over Cairo
Posted by BabbaZee at 10:10 AM