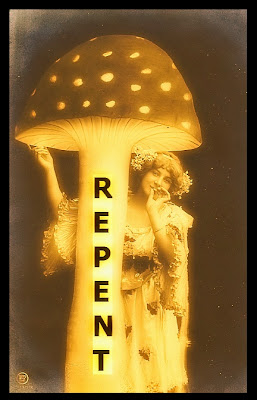 The king also wrote letters ridiculing the LORD,
the God of Israel, and saying this against him:
“Just as the gods of the peoples of the other lands
did not rescue their people from my hand,
so the god of Hezekiah
will not rescue his people from my hand.”
Then they called out in Hebrew
to the people of Jerusalem
who were on the wall,
to terrify them and make them afraid
in order to capture the city.
They spoke about the God of Jerusalem
as they did about the gods
of the other peoples of the world—
as the work of human hands.
~ 2 Chronicles 32